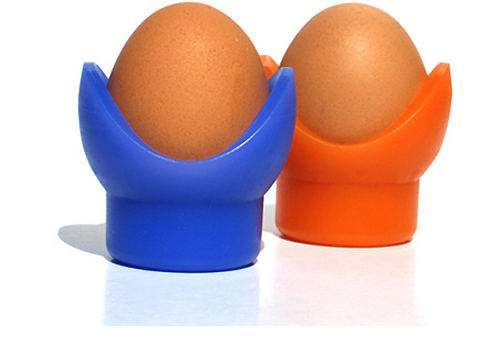 At breakfast
it didn’t seem quite right to comment on what
had actually gone on in my room last night, what
with Ann and Jeffrey so serious and asking what
we usually did with our afternoons and Paul and what
was that girl’s name laughing at the news of the world somewhat
childishly so I wondered if they’d guessed and what
would happen if I just came right out with it.

At lunch
after the usual shopping and the usual chaos about
who was supposed to be going out about
three but wouldn’t make it again I thought about
that unusual happening and how it came about
and considered being quite frank and open about
it and even said in a slightly roundabout
way that we’d quite enjoyed our evening.

At dinner
timing it perfectly I thought determined to let them know
what an event had happened under our roof, know
as it were, how near they were to the big event, and I know
they usually like to be kept informed, I don’t quite know
how but I said it right out: told them that now I know
at least one person who can beat me at chess; and I don’t know
why but they were still laughing to themselves

Filed under Humour, My poems, Poetry