Aquilegia (amongst the roses)

Astrantia (just the one …) 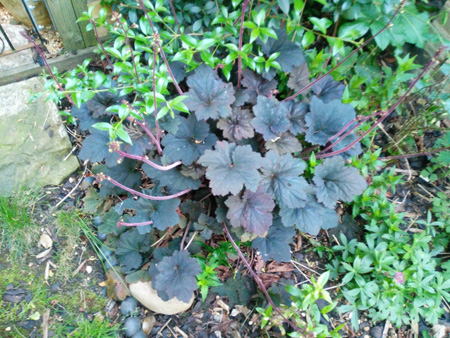 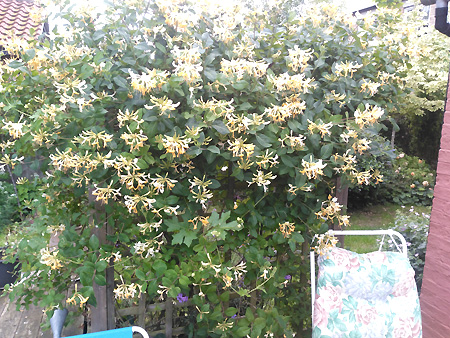 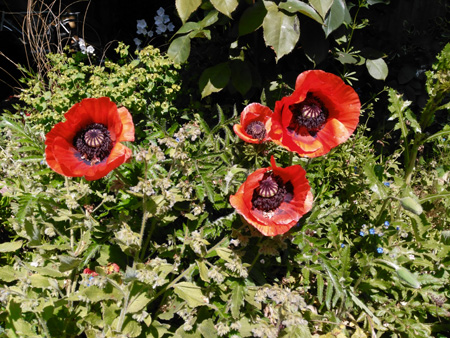 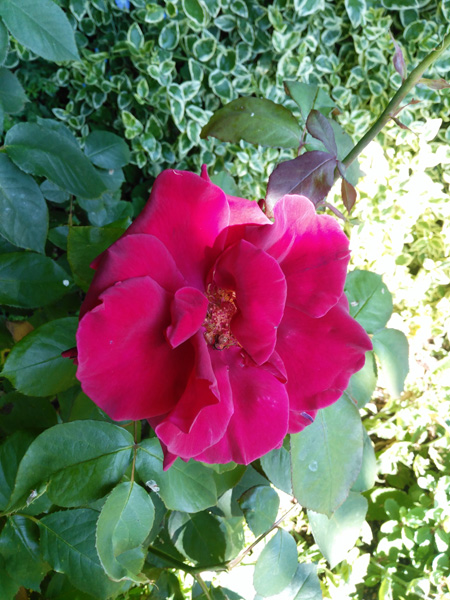 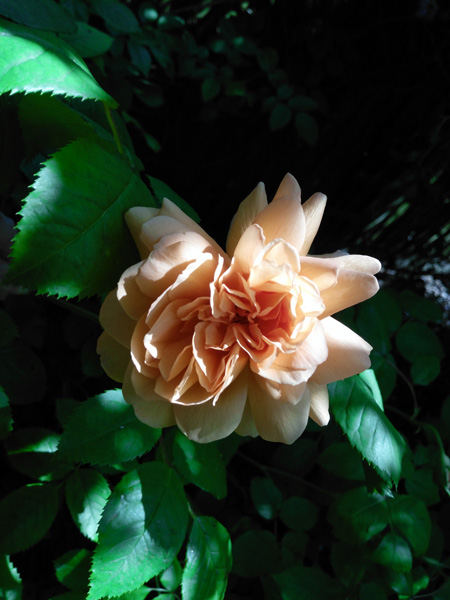 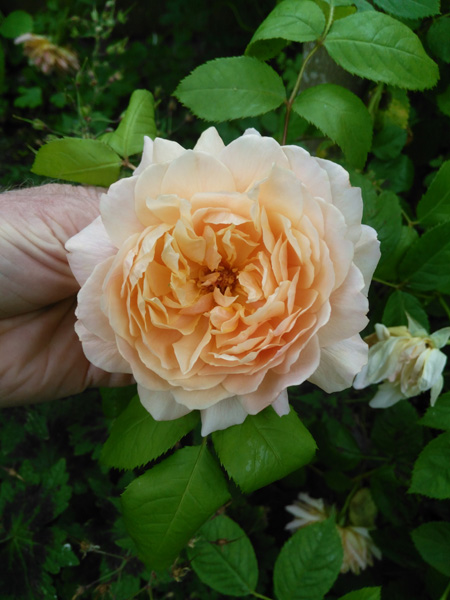 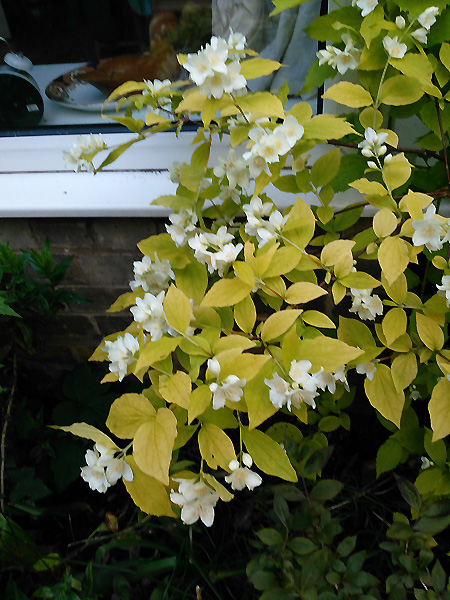 Hot under the collar about the elective dictatorship?

“I’m feeling a bit strangled”, said Lord Hailsham. “Have you got any size 18s?”

He wasn’t asking about shirts. In the late 1960s, it was still fairly commonplace for men to wear separate collars, attached to their shirts with collar studs. It was his collars that were

proving to be the problem; but therein lay the great advantage of collarless shirts: rather than throw out a perfectly good shirt, one need only buy a new collar and the old tight, worn out or stained collar could be discarded. My father would routinely do without wearing a collar around the house, only attaching one when he went off to work or to meet family or friends.

I’d seen quite a few celebs strolling around my sales floor at the Army & Navy Stores on London’s Victoria Street during my Christmas holiday job as a student.

I recognised Quintin Hogg, or 2nd Viscount Hailsham as he’d become in 1950, straight away. (Actually he wasn’t a lord when I met him, as he’d renounced his peerage in the mid-‘sixties under the Peerage Act, in order to stand as an MP. He later returned to the House of Lords).

The quite eccentric Hailsham is remembered for a variety of reasons. But perhaps most of all we remember him for a phrase that redounds even to this day in discussions about government: “elective dictatorship“.

In a lecture in 1976, Hailsham suggested that governing parties held far too much power, such that they were able to – and often did – act in a dictatorial fashion, whether or not they had a large majority. Whilst there was an appearance of democracy through debate and whilst parliament appeared to be a forum in which opposing views could be aired and considered, in reality the governing party was at liberty to impose its will without any regard for the views of other parties.

So I’ve been wondering what he would make of the current situation in parliament. Not only have the Tories not got an overall majority; they are dependent on the attachment of a right-wing

‘collar’, in the shape of the DUP, in order to survive. Even so … whilst they are able to hold sway only by paying a £1bn bribe for this attachment, in theory they can dictate whatever policies they choose and enact legislation which takes no account of the views of electors who hold contrary opinions.

Yes, without a collar, a man’s shirt is incomplete. And without a majority, a government is unable to function smoothly. So the Tories clearly see paying way over the odds for a new collar as a price worth paying.

But even following the Conservative and Unionist Party‘s signing of the deal with the DUP, Prime Minister Theresa May must be feeling held in something of a stranglehold by her new Irish partners. The studs holding their partnership together may well become dislodged.

I fetched a tape measure from the drawer under the counter and slipped it around Hailsham’s neck. (Our political opinions might have been diametrically opposed, but I resisted the temptation to martyr myself in the cause of worker’s rights).

“Yes, I think a size 18 would be much more comfortable”, I said. Hailsham harrumphed and paid over the £1 2s 6d for the new collar.

In reality, it may not be the collar that brings about the downfall of Theresa May. There are many dissenting voices on all kinds of issues on her own back benches.

Whilst she may think she’s got the whole situation buttoned up for now, it probably won’t be long before things start to fall apart at the seams …