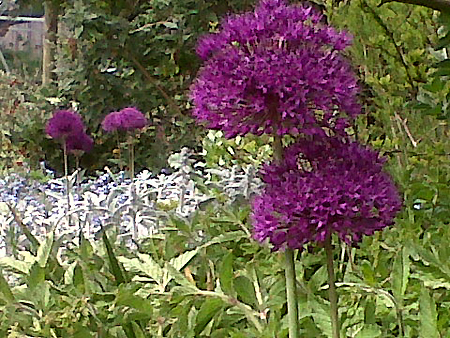 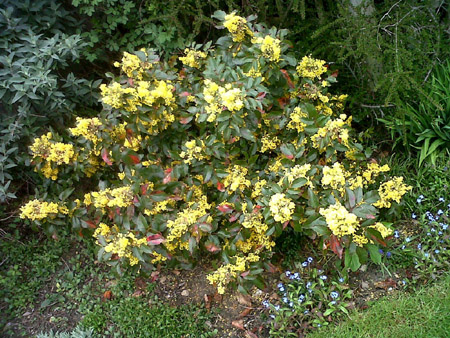 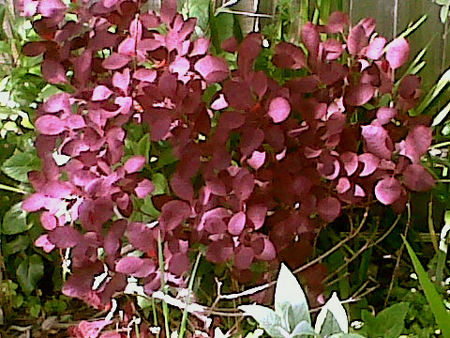 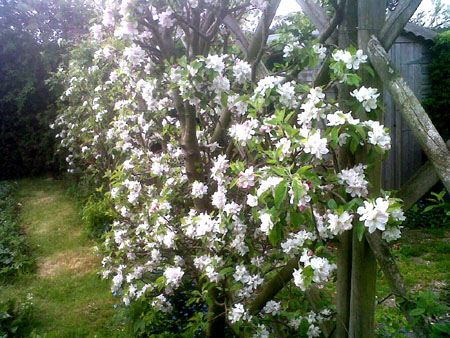 Rocket (left to go to seed, for new crop) 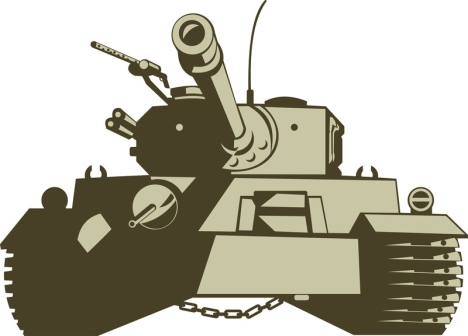 “I’ll come to that in a minute, sonny”, replied Sergeant Grimthorpe. “Very interestin’, the function of that there button”.

It was set right in the middle of the highly complex control panel. Large, diamond-shaped, and with the letters “S.D.” inscribed on it. Very unusual. But then, the Commandeer was a highly sophisticated tank. Brand new, still on the Top Secret list, and with a range of extra special features that made Bartlett’s old Challenger look like something out of World War I.

“How good is the radar, then, Sergeant?”, piped up a red-faced young gunner.

Sergeant Grimthorpe had been a used car salesman in civvy street – he knew all about handling awkward questions.

“Listen …”, he said, lowering his voice as though afraid someone outside might hear. “The radar in this ‘ere tank is so good that if yer enemy lost a button off his trench-coat, you’d know where it landed before he did!”

The three trainees looked at each other in open-mouthed amazement. It was Bartlett who broke the silence.

“Talking of buttons, Sergeant, you were going to tell us what this one is for …”

“Now you needn’t ever worry about running out of petrol. The Commandeer, as you may have noticed, has got a secondary power system in the form of those solar cells attached to the rear of the vehicle. So if she runs out of juice, just flick this switch and Bob’s your …”

The Sergeant’s voice trailed off.

“Are you with us, Bartlett?”, he demanded.

Bartlett’s attention had been fixed on another part of the control console. He jumped in fright at the Sergeant’s question.

“Try and concentrate, lad. This is five million quidsworth of taxpayers’ defence spendin’ you’re sittin’ inside of”.

Again the three trainees gasped in astonishment. Now the salesman in Grimthorpe started to take the upper hand.

“Supposin’ it’s a cloudy day, like today – yer solar cells aren’t goin’ to be much use to you. So what do you do? I’ll show you. Over here”, he said, indicating a black panel labelled ‘Motive System III’, “is another little secret gadget, but this one’s even cleverer …”

High above the parade ground, a weak ray of sunlight broke through the cloud layer and shone against the steel armatures. Sergeant Grimthorpe moved on to the subject of weaponry.

“Here we have the offensive system”, he said, indicating the breech of the huge gun.

Now the gleam of sunshine filled the cabin, glinting against the diamond. Bartlett’s eyes shifted uneasily towards it.

“Highly top secret this gun is, none of yer last year’s model dressed up in this year’s trimmings”.

Supposing he just pressed it, to see what happened …

The red-faced trainee turned to Grimthorpe.

“What if the Russians did try to take a look inside though, Sarge – say if we got demobilised?”.

Sergeant Grimthorpe smiled the smile of a dealer with a sale on his hands.

“Easy, lads”, he said. “That’s where yer defensive system comes in ‘andy. S.D. – Self Destruct. Now that’s what young Bartlett’s button is for. Press this button and you’ve got ninety seconds to get out, before …”

Filed under My short stories